Pregnancy comes with a few rules, and one of those are the foods to avoid during pregnancy. These foods that should be avoided are to protect both you and your baby. Eating certain foods increases the risk of harm to you and your baby, so knowing what they are helps keep both of you healthy. 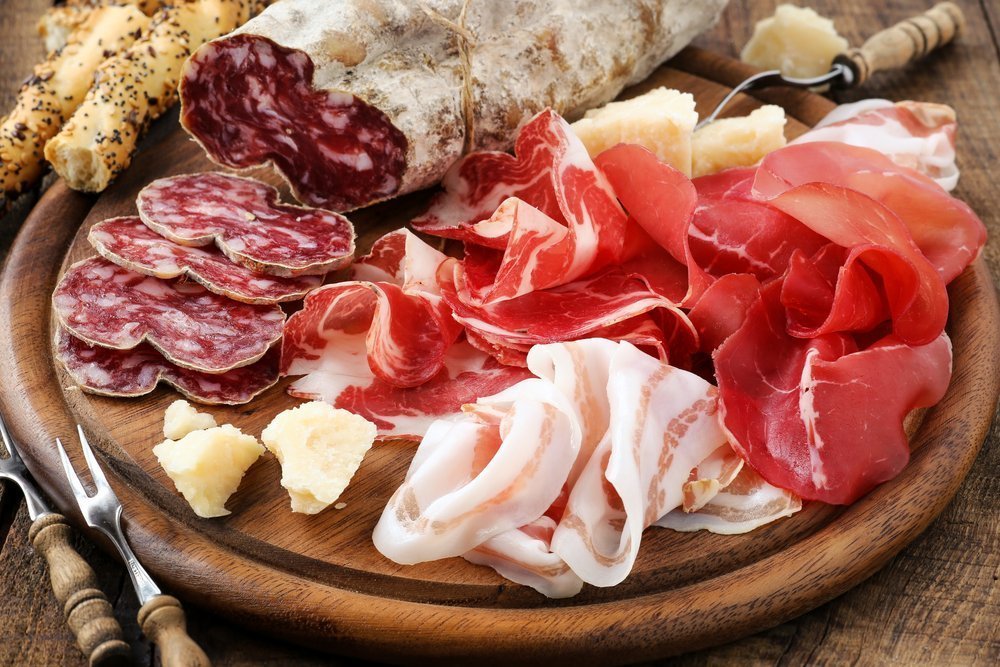 Undercooked or raw meat should be avoided in all forms, including sausages and minced meat, and even cured meat and beef jerky. It is safest to just eat well-cooked meat during pregnancy.

The reason for this is that there is a risk of toxoplasmosis, which is a tiny parasite that can live in raw meat, which can harm your baby. 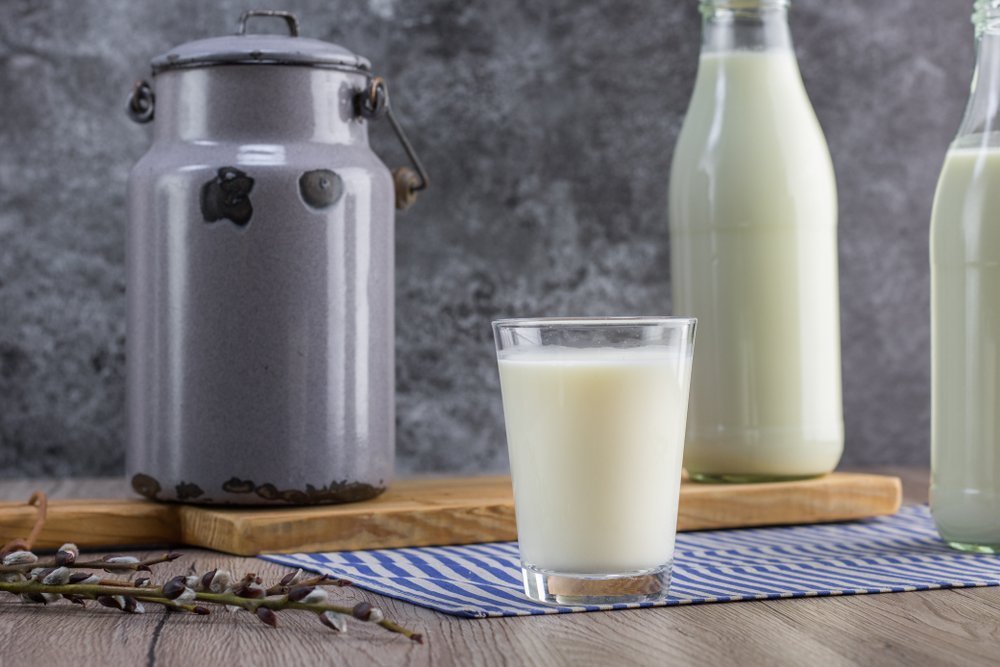 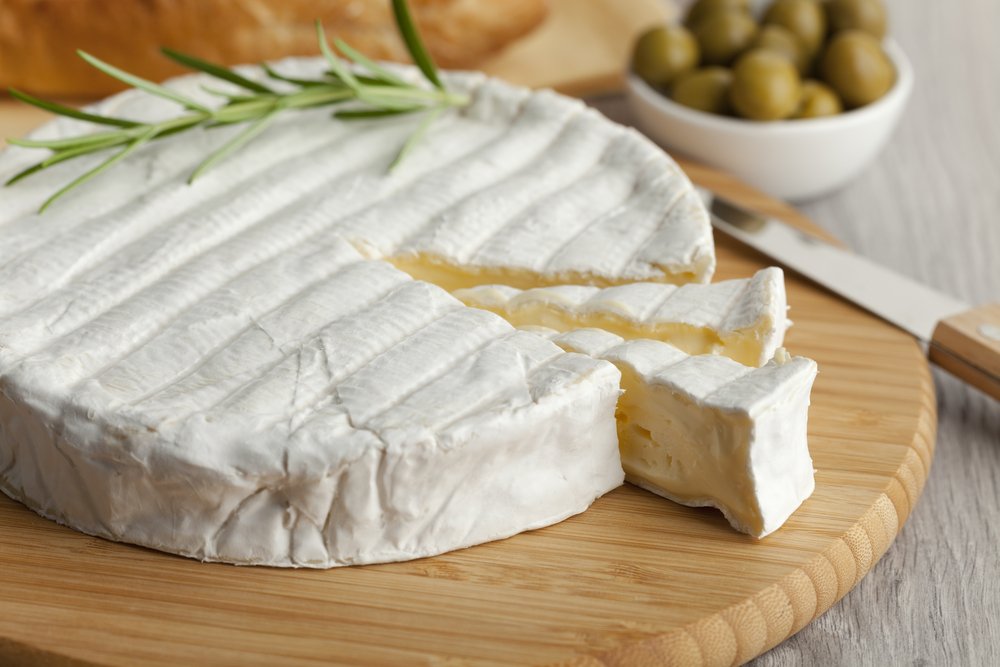 Some cheeses are fine to eat during pregnancy, but mould-ripened soft cheeses such as camembert, brie, and others with a similar rind, blue-veined cheeses, gorgonzola, and Roquefort should all be avoided. The risk is too high that these cheeses could contain listeria. 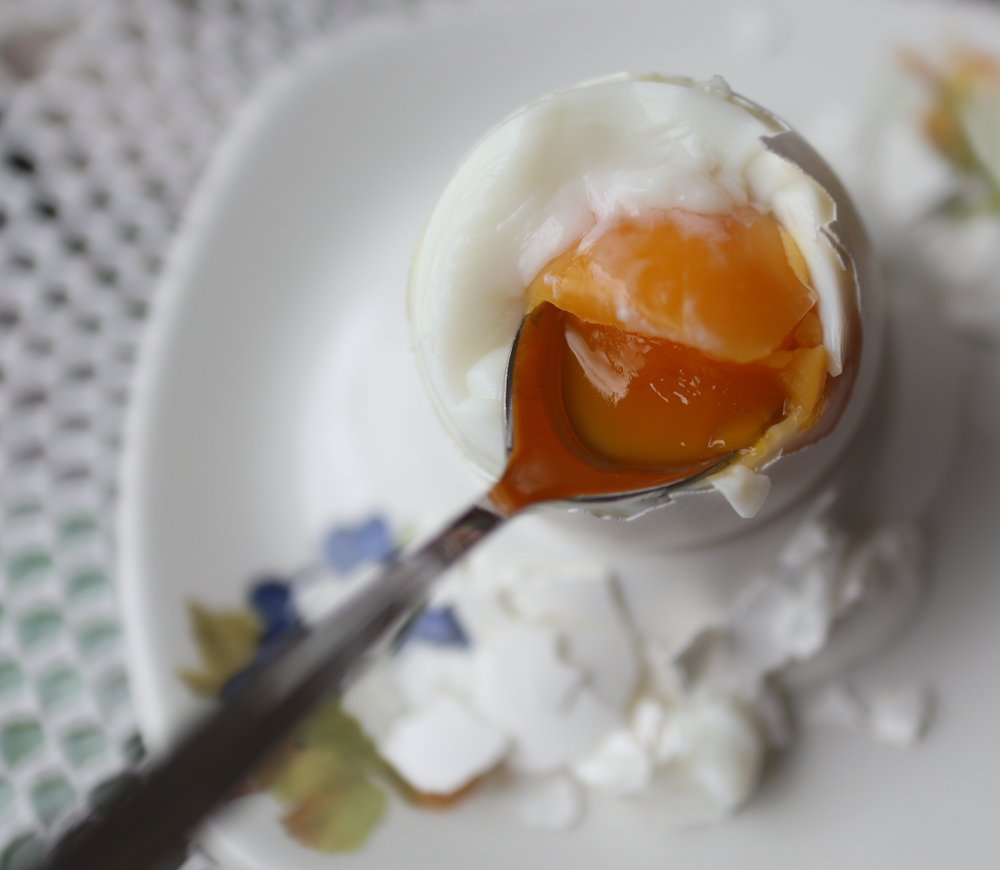 During pregnancy, you have to ensure that all eggs you eat are cooked all the way until the yolks and whites are cooked through. It is safe to use eggs in recipes if it is being cooked but stay away from egg recipes such as homemade mousse and mayonnaise, as these are not cooked.  Make sure you are aware of the ingredients in the foods you eat, to be sure they don’t contain foods you should avoid during pregnancy, such as raw eggs.

There is a risk of salmonella in raw eggs. This is a common cause of food poisoning that can make you very sick and harm the baby. 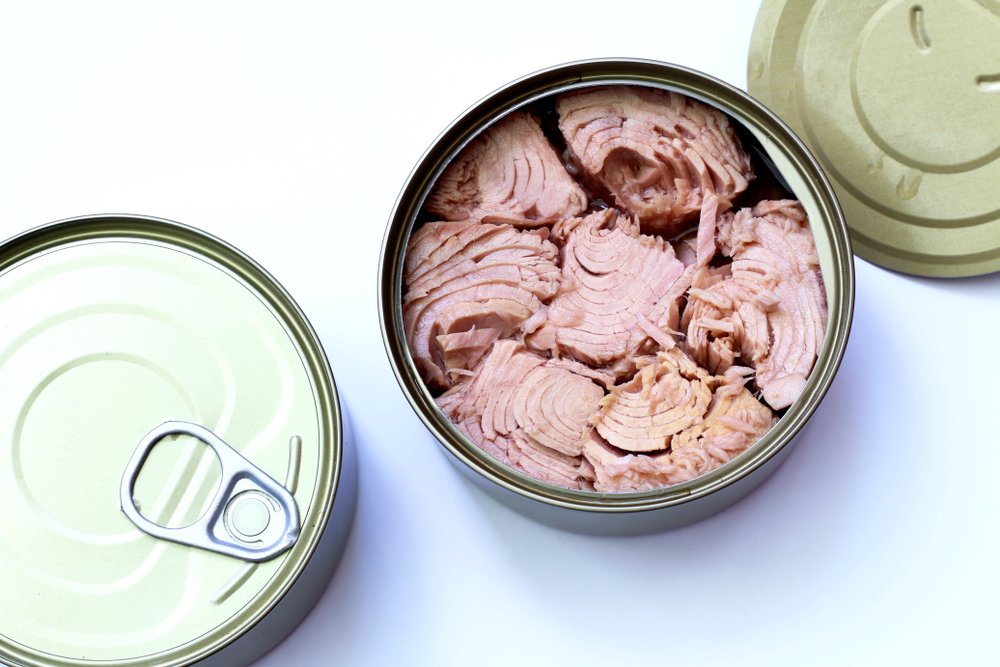 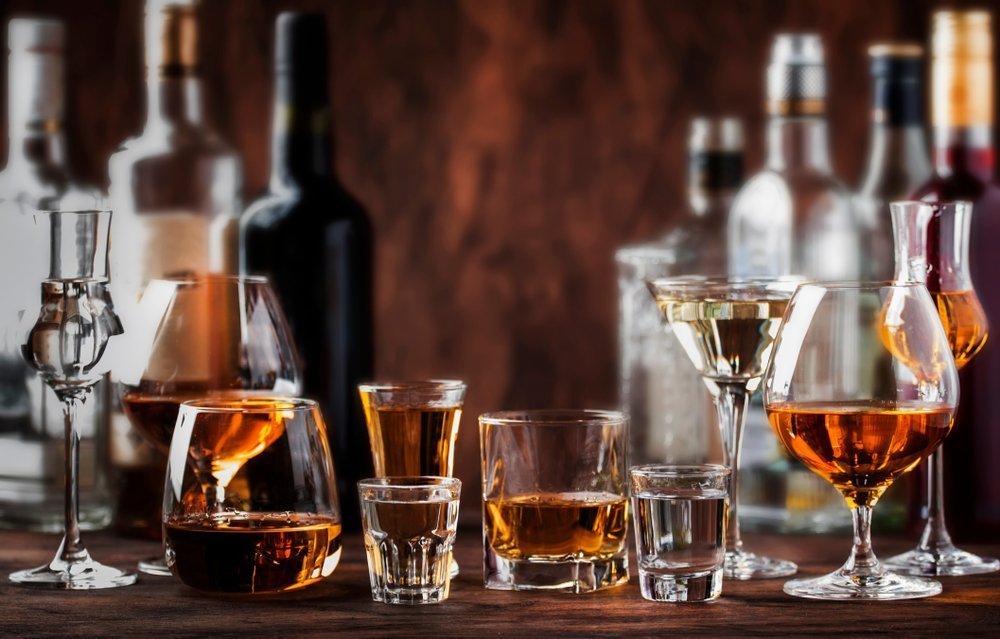 It isn’t just foods to avoid during pregnancy, there are liquids to avoid as well. It is best to avoid alcohol completely during pregnancy, but more so in the first three months. If you do choose to have some alcohol, keep it to one or two units. You should have it no more than twice a week. Experts are not sure what amount of alcohol is safe, so it is best to just avoid it completely. 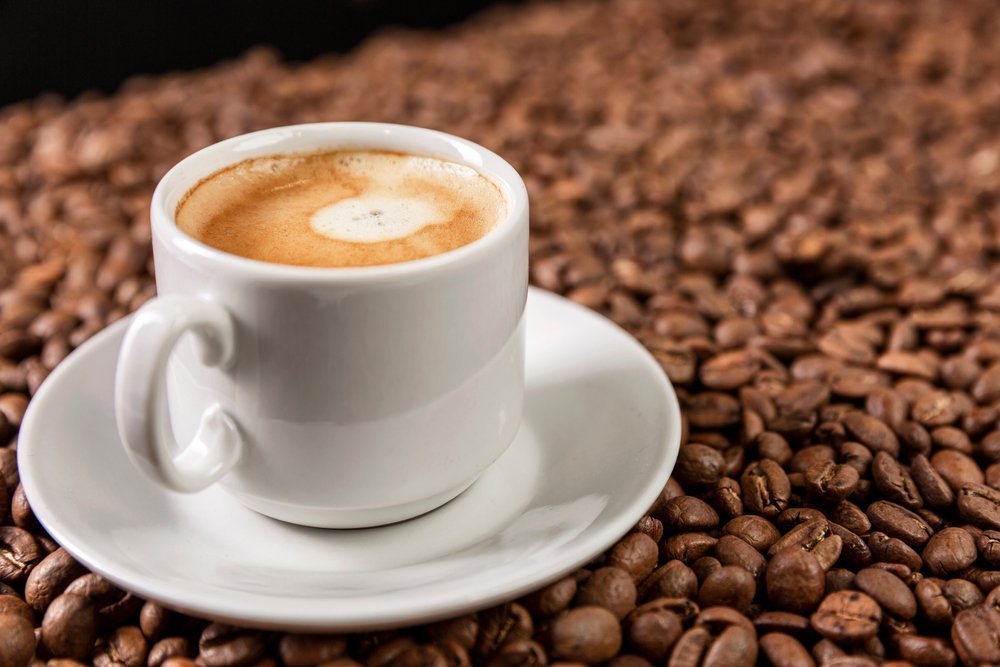 Caffeine can be found in tea and coffee, cola, and chocolate. You should consume no more than 200mg of caffeine a day during pregnancy. For example, a can of cola has 40mg of caffeine. A mug of tea contains 75mg, a bar of chocolate has 50mg and a cup of instant coffee has 100mg.