If you haven’t heard about bacon jam before, you are about to have the best taste experience ever! While the idea of bacon jam might seem strange, it is actually a wonderful flavour combination and makes for a great topping for burgers and other meals.

Bacon jam is easy to make at home, and if you make a little extra, you can give it to family and friends as a homemade gift. However, after trying the bacon jam, you might want to stash it all away for yourself to devour! It is a moreish recipe that will soon be your favourite condiment.

Here is how to make this must-try bacon jam recipe!

How Long Will Bacon Jam Last In The Fridge?

Bacon jam will last in the fridge for up to 1 month (if you haven’t eaten it all by then!) However, this is dependent on how you have stored the bacon jam.

Have some sterilized mason jars ready to pack the bacon jam in once it has cooked. Sterilize the mason jars well so that there is no residue bacteria that might cause the bacon jam to spoil.

What Can I Use The Bacon Jam On? 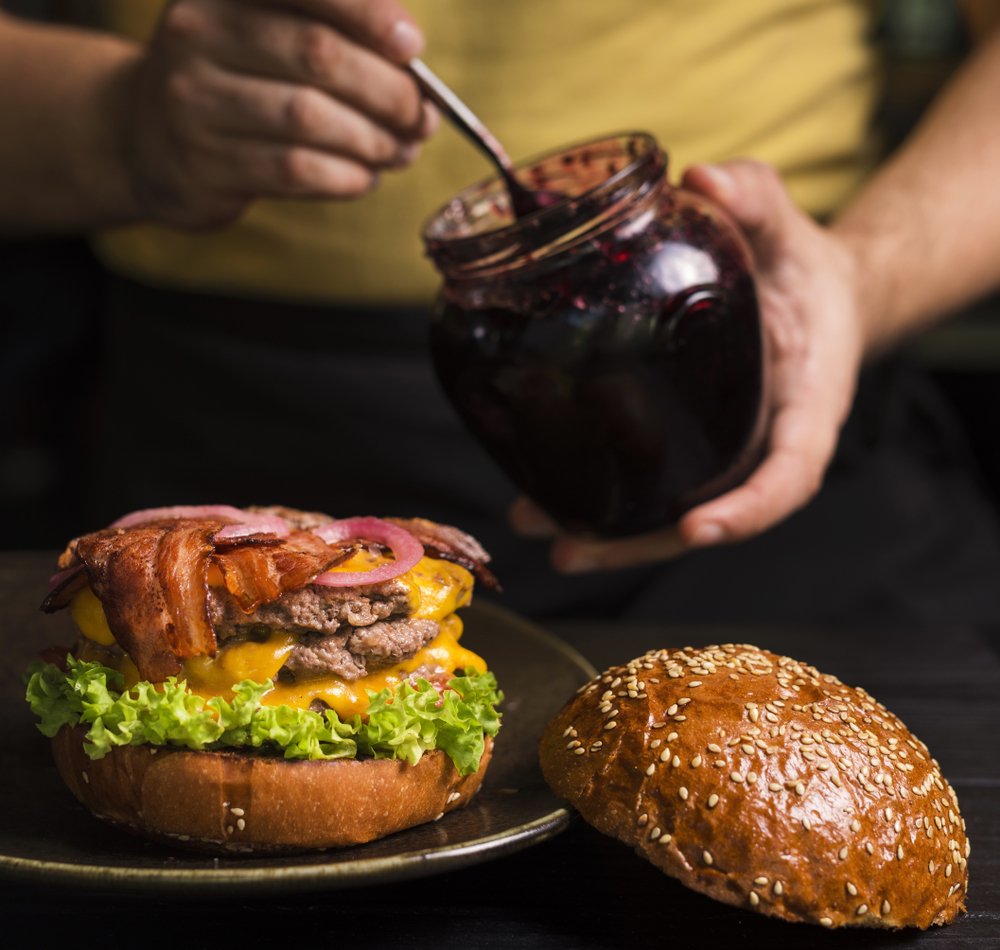 This must-try bacon jam recipe goes well with many meals. It is absolutely delicious when topped on a burger, but can also be used on toasted sandwiches, jaffles, and even with some cheese on a cracker! It adds such a great flavour to so many savoury dishes.