All parents look forward to that time at night when the kids have gone to bed, the dishes are done and you can just sit down to relax. The problem is then choosing something to watch! To stop you wasting time arguing on what show to watch, here are the best Netflix shows to binge with your partner! 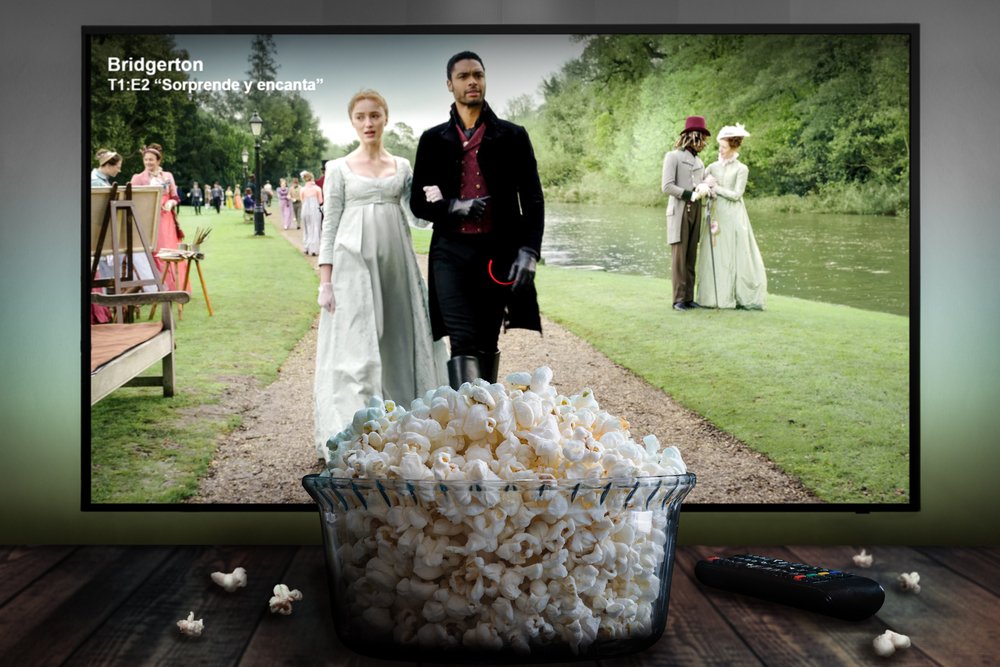 It is undeniable that Bridgerton is the ultimate Netflix show to binge with your partner, and chances are you have already watched it. If not, then you best start tonight!

Bridgerton is a period drama that follows debutantes finding love and offers up all the steamy romance, and a bit of humour, that you could ask for. It is the perfect show to binge with your partner, and could even add a little spark back into your relationship! 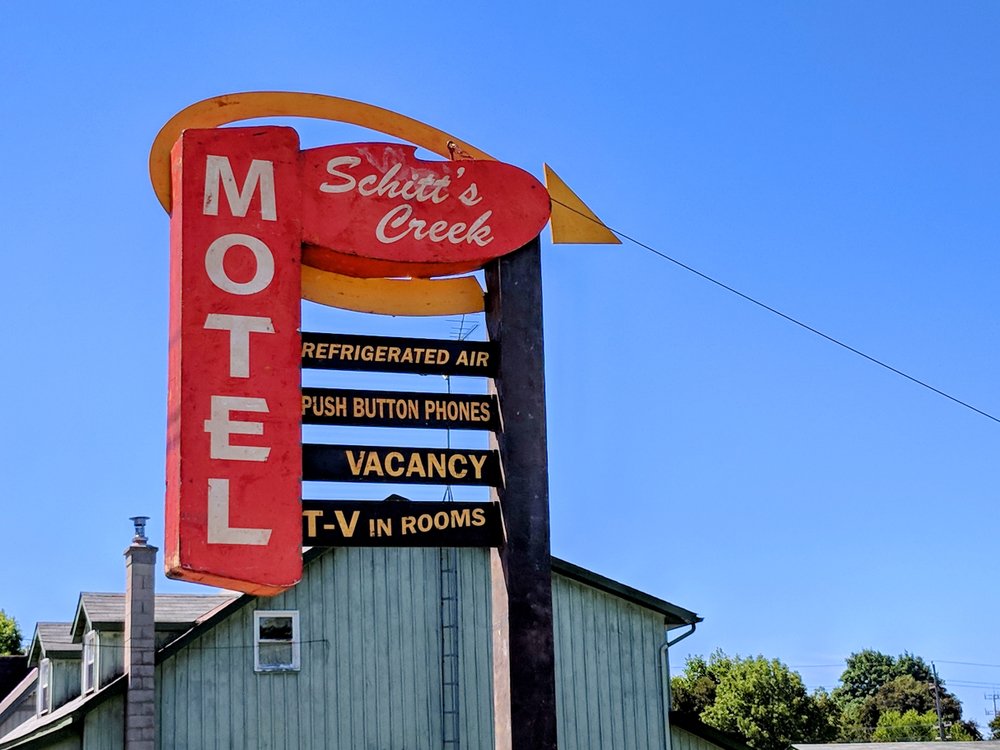 Schitt’s Creek is an absolute must-watch show with incredible writing. At first, it might seem like a series that you start watching when you have run out of other things to watch, but soon it will become one that you cannot stop watching and an absolute favourite.

The show follows the Rose family, who were once uber-rich but lost it all. They have to take up residence in Schitt’s Creek, which is a town they once bought as a joke. The family has to learn to live with the quirky town folk and to live without the riches they were used to!

Character growth and comedic timing along with the honest writing and relatable characters make it a binge-worthy show.

Stranger Things has it all, the supernatural, government conspiracies, an epic 80’s theme, and childhood innocence. The show starts with the disappearance of Will Byers and the appearance of a young girl with telekinetic powers.

As his friends, family, and the sheriff search for Will, dark secrets are uncovered and the children soon find themselves in the middle of a government conspiracy come true. The 80’s theme is phenomenal, nostalgic, and perfectly tied in with the loveable, determined kids who head the show.

If you haven’t already watched Stranger Things, it should be next on your binge list! 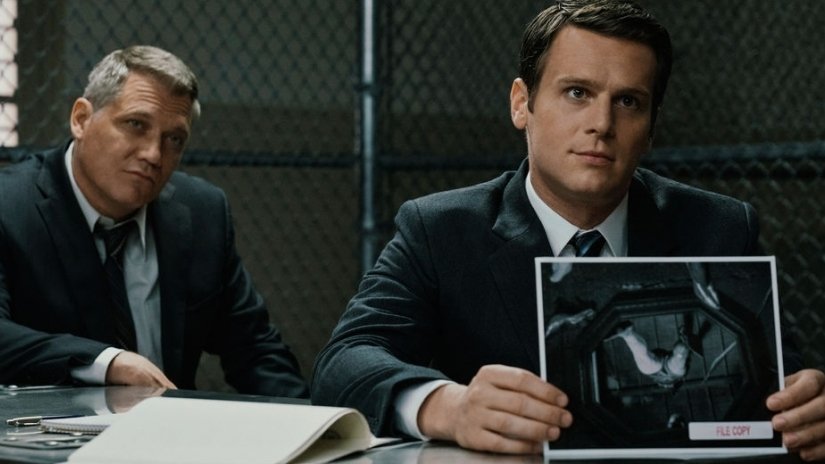 If you are the type of couple who love serial killer documentaries, you will love Mindhunter.

Mindhunter follows the true story (with some embellishments) of how the FBI formed the serial killer profiling technique that is used today. It shows interviews with some of the most notorious serial killers, such as Charles Manson and Ed Kemper.

The actors are so very similar to the real killers. It gives the show such authenticity, you won’t be able to stop watching. 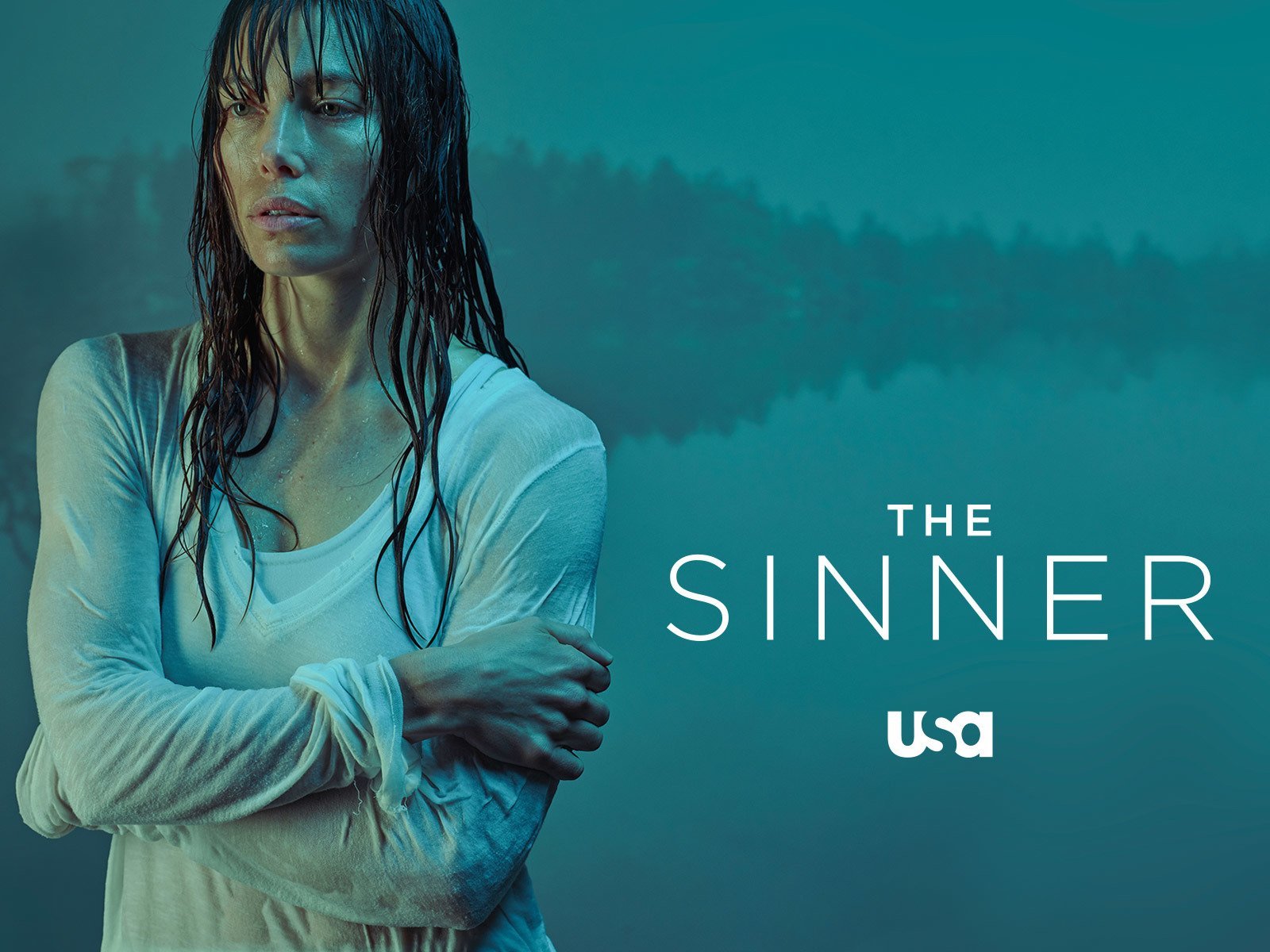 For something a little more sinister, you should watch The Sinner. There are currently two seasons out, each one following Detective Harry Ambrose as he investigates and works on a different case.

The first season stars Jessica Biel, who spontaneously stabbed a man to death on a beach. The second season is about a young boy who confesses to poisoning a couple.

The show will have you at the edge of your seat, and the cliffhangers will make sure you watch more episodes than you should in one night!

Crafts That Are Easy And Cheap To Start