Early menopause is when a woman’s period stops before she reaches the age of 45. This can either be caused by the side effects of a certain treatment, or it could occur naturally.

Most women notice the start of menopause between the ages of 45 and 55, but if you are under 45 and notice that your period stops or becomes infrequent, you should speak to your doctor.

Here are signs of early menopause to look out for, and why it might happen.

While the main sign of early menopause is your period stopping or becoming infrequent, there are other symptoms to look out for.

Some typical menopausal symptoms, which can appear with early menopause, include:

Make sure that these symptoms are not caused by another factor – such as pregnancy. Speak to your doctor if you are experiencing any of these symptoms before the age of 45. 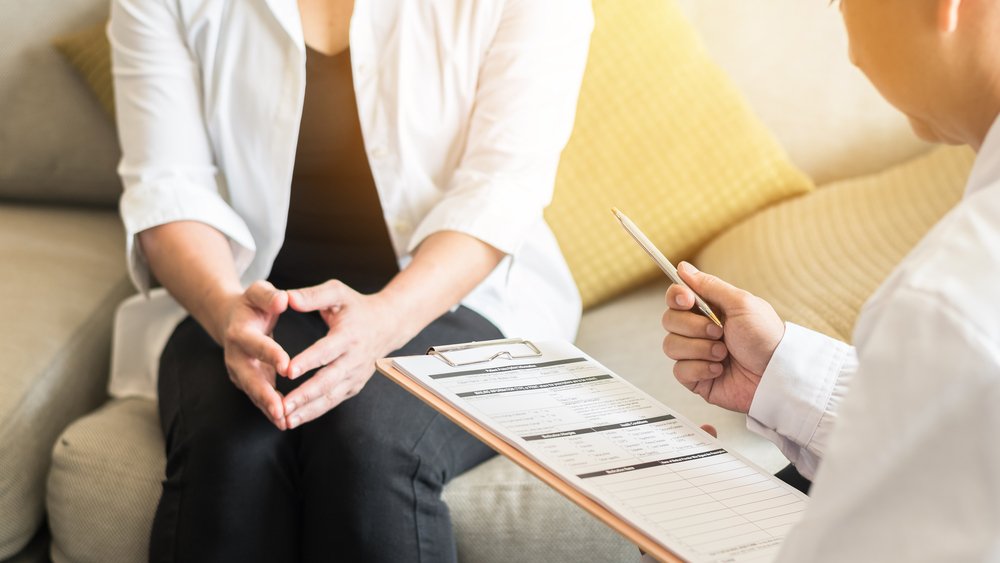 Early menopause needs to be diagnosed by a GP. They will ask about your symptoms, family history, and do a blood test to check your hormone levels. These will all help determine whether or not early menopause is a possibility.

Your GP might then refer you on to a specialist who would be able to give you more specialized treatment. 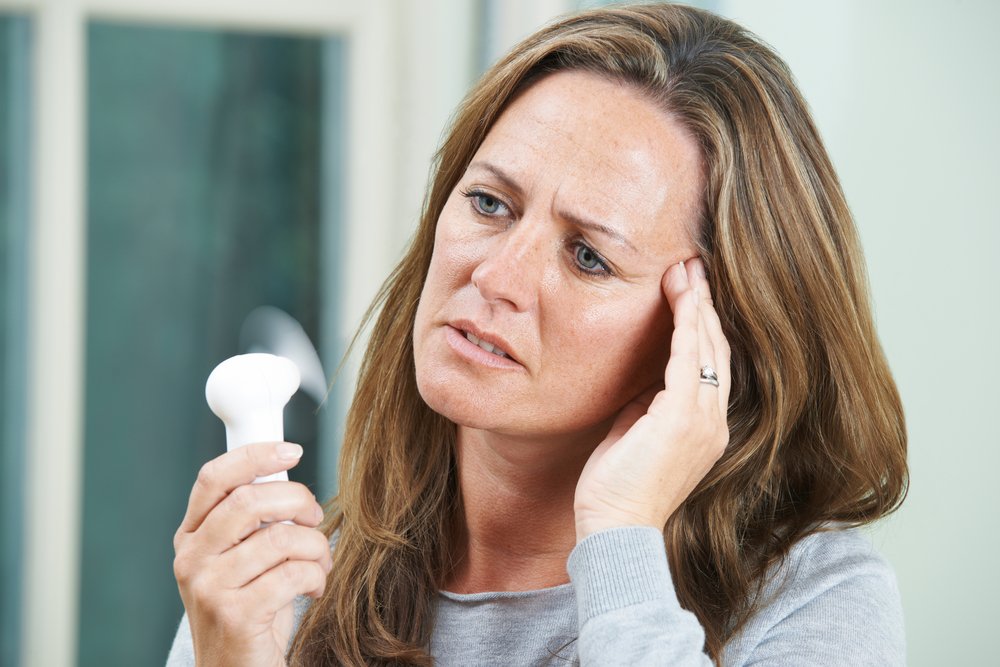 Early menopause can be caused by a few factors, and can even happen naturally for some women, especially if their ovaries stop producing enough oestrogen.

The ovaries might stop producing normal levels of the correct hormones. This is considered to be a premature ovarian failure, and the cause is not always known.

Other factors that might lead to early menopause include cancer treatments such as radiotherapy and chemotherapy. This will depend on your age when given the treatment, the type of treatment, and where about on your body the treatment was focussed.

Early menopause will also come about if you have had both of your ovaries surgically removed. Sometimes ovaries are removed during a hysterectomy.

Again, early menopause might be brought about naturally, so rather be safe and chat to your doctor if you do experience any of the symptoms, to be able to get the help you need.

How Is Early Menopause Treated? 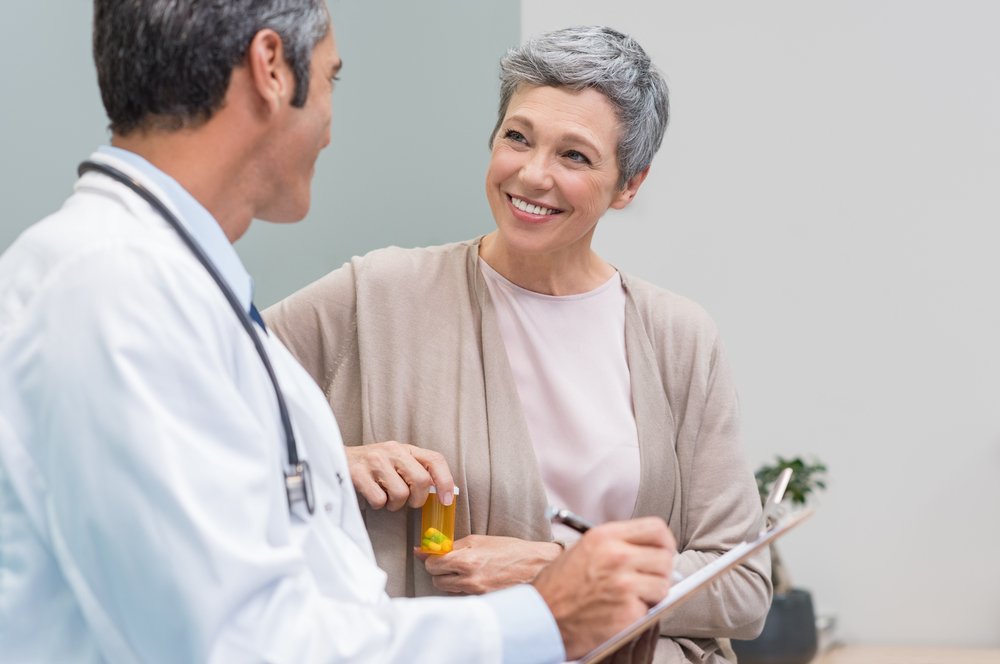 Early menopause is often treated through the prescription of the combined contraceptive pill, or HRT, which helps to make up for missing hormones.

Your doctor will discuss treatment with you, and it will be based on your health and other factors, but usually, this treatment is taken continuously, beyond the age of menopause, so that you have lasting protection.

It is always better to see your doctor as soon as you notice signs of early menopause. The sooner you begin treatment, the more you can delay further symptoms, and the sooner you will receive treatment.

There are some great support groups for women going through early menopause if you need any extra support!

Should Your Child Exercise? What Are The Benefits Of Light Exercise For Kids?