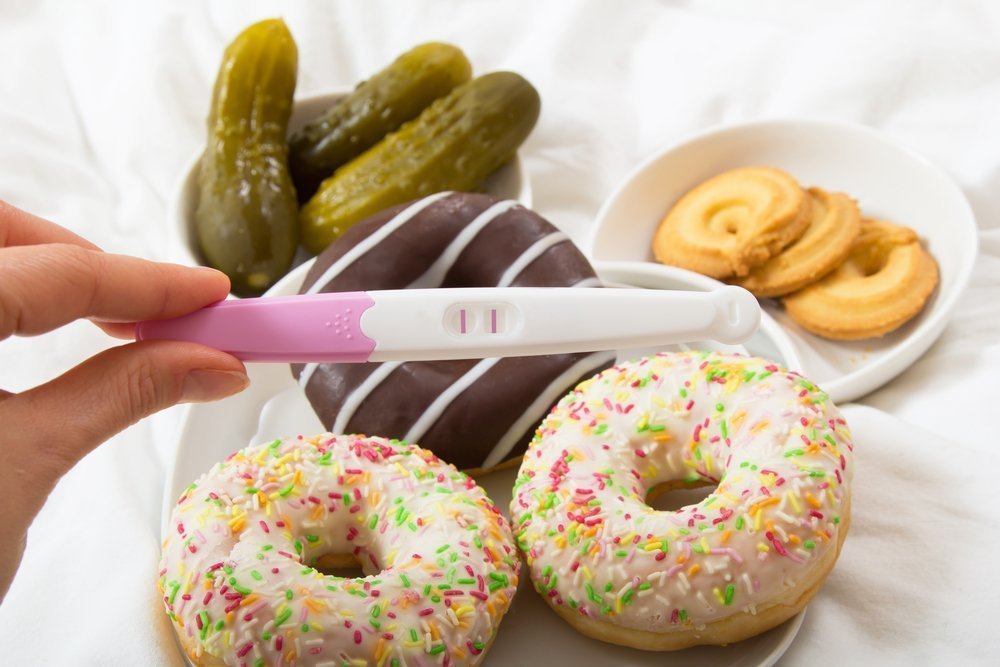 Some pregnancy cravings, such as a sudden taste for chalk, might be a sign that there is an underlying issue, however, most moms find that their pregnancy cravings involve two foods that nobody would ever dare to mix.

Here are a few of the weirdest and wonderful pregnancy cravings moms have had. 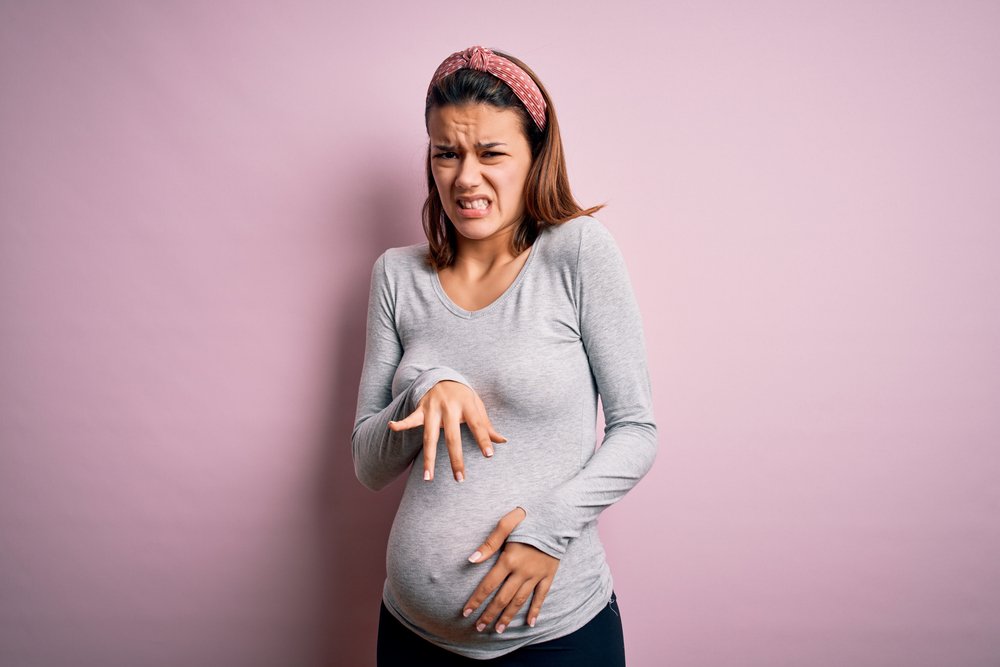 These are often what some women crave more during pregnancy, but for some, they cannot stand the smell, sight or thought of these foods.

Several factors cause pregnancy cravings, including a heightened sense of smell and taste, hormones and nutritional deficiencies. Pregnancy cravings usually start during the first trimester and hit their peak in the second trimester.

If any of your pregnancy cravings lean towards items that are not edible, such as tar or laundry detergent (these are more common than you think), you should let your health advisor know.