Understanding what baby reflux is, and the symptoms to look out for, might help you identify it in your baby, and give them the help they need to ease their discomfort.

What Is Baby Reflux?

Simply put, baby reflux is when a baby brings milk back up either during or after a feed.

Around four in ten newborns are affected by baby reflux, and often it gets better by the time they turn one year old. At around twelve months, their digestive system develops and strengthens, mostly due to them spending more time upright. 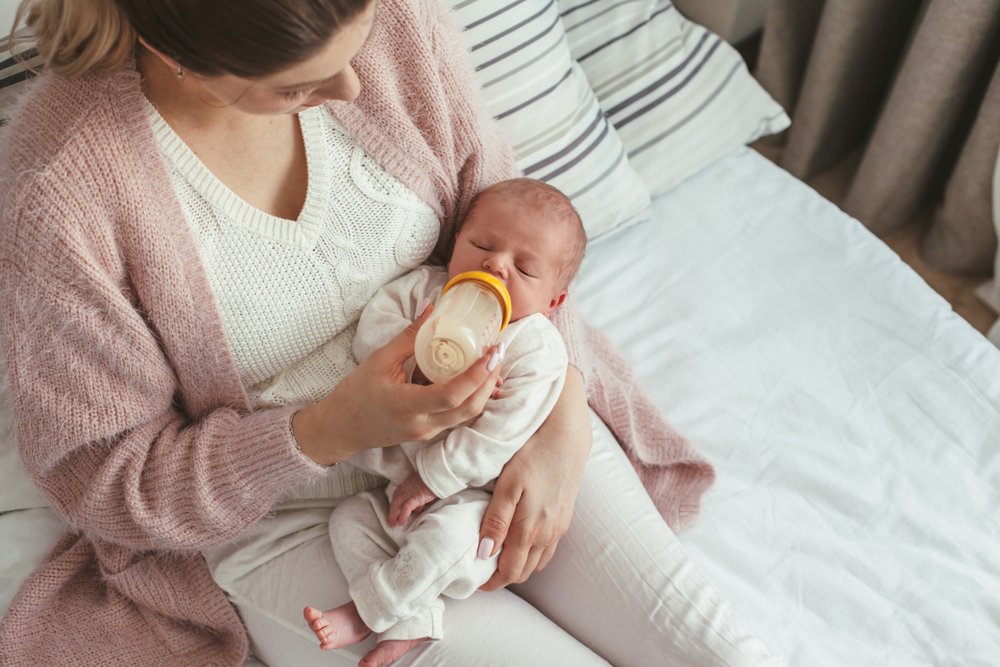 Signs And Symptoms Of Baby Reflux

It can be difficult to determine whether your baby has baby reflux, as many of the symptoms are similar to your baby being distressed for a few other reasons. Here are some of the signs to look out for:

Baby Reflux – Is It The Same As Vomiting?

Baby reflux is similar to vomiting, or posseting, which is when a baby brings up a small amount of their feed, without it causing pain or discomfort. This is more common in babies under six months old, and is considered fairly normal, and does not require medication.

It is important to note that baby reflux is different from gastro-oesophageal reflux disease (GORD), which is more serious and needs medical attention.

Does My Baby Need Medical Help?

It is never easy seeing your baby in pain or discomfort, but you also do not want to rush them off to the doctor if it isn’t necessary.

When it comes to baby reflux, you usually do not need to worry if your baby is gaining weight and seems happy overall. However, if the reflux continues after a year, or your baby shows any of the below symptoms, you should visit your health professional:

What Is Silent Reflux?

Silent reflux is when a baby does not necessarily spit up when the milk or food comes back up, and instead swallows it. A baby who has silent reflux will show some of the same symptoms of reflux, but gain weight normally.

Here is how you can help ease your baby’s reflux: